Adding more to this list of helpful blog posts, today, we are going to explain How to Get High Email Sending Speed with Sendy Email Application. Here are few important points that you can take note of, when you need high email sending speed with Sendy:

This is the top factor which hampers the email sending speed in Sendy. This happens mostly when you use Sendy to send emails to very large email list at one go. For example, if you are sending an email campaign to a list of 40,000 emails, then it will be slower compared to sending an email campaign to around 4,000 email subscribers. So, it is always better to keep sending email campaigns one after the other, to the small email lists each time. This can be achieved by splitting your email list into small lists.

When you get all your Sendy setup done and start using the same, you need to adjust the email sending speed from Sendy settings page.  You can avail this option from top right corner of the Sendy dashboard. The default email sending speed setup in Sendy is 1 email per second. You should also note that if you have multiple clients inside your Sendy installation, and if more than one client is sending email campaign, then the email sending speed will be low.

This issue happens very rarely, but still is one of the reasons for slow email sending speed from Sendy. This happens mainly when you have sent an email campaign in which lot of clicks are happening on the links provided in the email content, and simultaneously you start sending out another campaign.

Since your server on which Sendy has been installed gets busy in processing the clicks on the links, your email sending speed of next campaign automatically gets impacted.

6. Optimization of Server on which Sendy is installed

In order to get better email sending speed, you need to tune and match “memory_limit” of the server, so that you can send emails at higher speed to Amazon SES.

Keeping all these points in mind, it should now be an easy task for you to improve your email sending speed with Sendy application. For any query or help, we are always a click away!

Every user has their needs so it is not possible to offer exact server recommendations, but there are certain things you need to keep in mind.

See if there is any way you can reduce the number of lists in your system. Also delete the lists or subscribers that no longer

Sendy is a self hosted email newsletter application that lets you send trackable emails via Amazon Simple Email Service (SES). This makes it possible for you to send authenticated bulk emails at an insanely low price without sacrificing deliverability.

Sendy sends fast multi-threaded emails via Amazon SES at only $1 per 10,000 emails. Free yourself from paying for expensive email campaigns and forget about limits set by your host while at the same time enjoy high deliverability rate. Best bang for your buck!

See results of every campaign and autoresponders in a beautifully formatted report. Visualize opens, clicks, bounces, complaints and countries with charts & data. You can export segments of subscribers from your report for re-targetting.

Managing multiple products or services? With Sendy, you can organize them into groups or as we like to call it, ‘brands’. Optionally give your client access to their own brand and let them send newsletters on their own at a price you set. You can even set monthly sending limits and adjust client privileges.

Automate your marketing by setting up a series of emails in drip campaigns to automatically follow up with your subscribers at time intervals you set. Or send emails annually or one off emails at a specific date. Keep your subscribers engaged and your brand at the top of their mind.

Research shows sending emails to targeted segments can increase email engagement as well as revenue by more than 25%. Sendy enables you to create segments for any list based on any conditions you define. Choose segments and/or lists to include or exclude in your email campaigns for optimized results.

Create custom fields to store more than just ‘name’ and ’email’. Not only can you store more information about your subscribers, you can use them for list segmentation or personalization tags in your newsletters for a more personalized experience.

Keep your lists clean effortlessly as bounces, complaints and unsubscribes are automatically handled in real time once your newsletter is sent. There is no need for any manual post campaign cleanups, just sit back and watch your campaign report unfold.

Sendy integrates with many popular apps like WordPress, Magento, Joomla etc thanks to third party developers. Sendy also works with Zapier, an automation service that enables you to integrate Sendy with 1000+ apps in Zapier’s app directory! 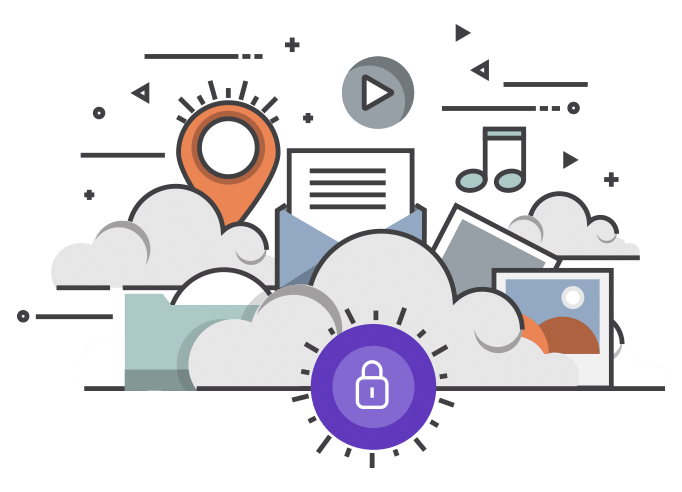